This is Brad Walker (on Saxophone)

Brad Walker is one of the most active and sought-after performers in the city of New Orleans. Perhaps best known for his “soaring” (Rolling Stone), “energetic” (NPR), and “tasteful” (Relix) solos on Saturday Night Live, the Grammys, and the Tonight Show with Nashville mega-star Sturgill Simpson, Brad Walker is an active and compelling artist in his own right, with seven full-length releases under his own name and a decade of music- making in the Crescent City under his belt. His 2014 debut, ‘Quintet’, received a 4-**** review in DownBeat magazine, and his playing has received praise in Variety, OffBeat Magazine, Gambit Weekly, Dig!, and many others.

In 2019/2020, Walker was nominated for two ‘Best of the Beat’ Awards (OffBeat Magazine), in the ‘Contemporary Jazz’ category as ‘Best Artist’ and for ‘Best Record’, alongside such international stars as Nicholas Payton, Jon Batiste, Herlin Riley, Christian Scott, and Terence Blanchard. He was also nominated by the ‘Big Easy Awards’ (Gambit Magazine) for ‘Best Contemporary Jazz Artist’. These awards are considered among the highest achievements in the New Orleans music community.

Brian Seeger is the brilliant mind behind so many compelling creative projects in New Orleans and beyond. Sometimes I have to shake my head in wonder that he’s chosen to be a mentor for me as often and for as long as he has. Steve Reynolds, who drove all the way in from beautiful Creede, CO for this session (his only additional request being two stuﬀed chickens from Hebert’s), is one of the most brilliant minds I have ever encountered. I hope my collaborations with these two continue for a lifetime, and the same goes for Jeff Albert, whose patience is infinite and whose generosity and expertise is without parallel. Oscar, Nathan, and AJ are truly the best bandmates I could ever have asked for, and while what you hear on this record may be my vision, it was brought to life with their incredible creativity, passion, and virtuosity. The same goes for the striking contributions from Matt, Andriu, Raja, Michael, Brian, Cyrus, and Moose Jackson.

Dockside Studios is a place where visions and dreams come true. We lived and breathed the music of this project together for two days and nights, playing, talking, eating, and drinking together, listening to playback and watching the river slowly roll by. I am so grateful for Steve and Wish for all they do, and I’m thankful to add my name to the incredible list of musicians that have shared this same experience. What a gift to be able to immerse ourselves for that time, to leave our cares and concerns and troubles at home and just live in this ideal space they have created.

I don't know if this music 'sounds like' Louisiana. I do know that it is the deepest and most honest musical expression I've found yet. For that I have this place and these people to thank. I hope you enjoy this music as much as we enjoyed making it.
Read more…
0:00/??? 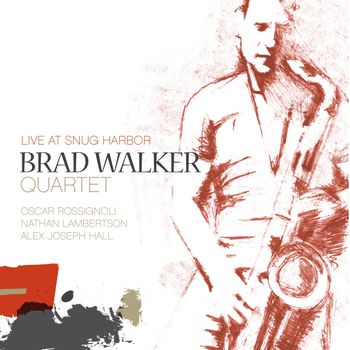 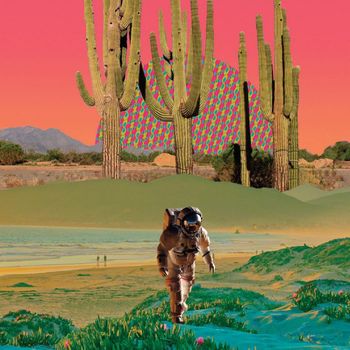 Billy Iuso: Home By The Sea 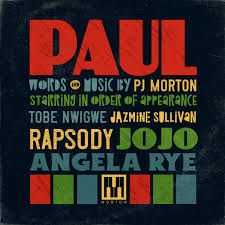 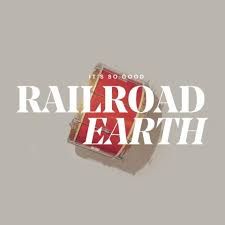 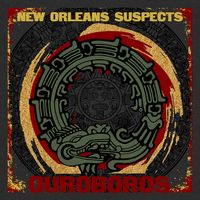 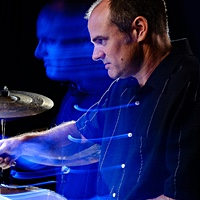 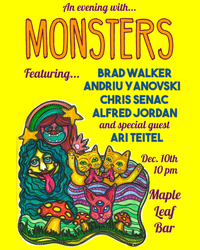